Plant a tree in memory of Clifford
An environmentally-friendly option 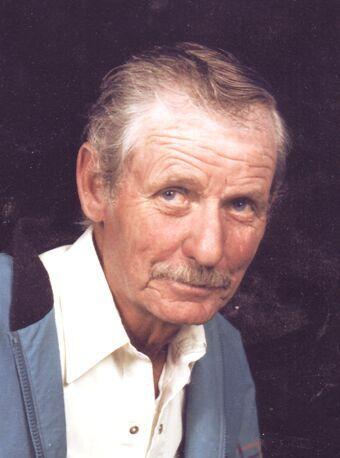 He was born Oct. 25, 1936, to Goldie and Jesse Pridemore and attended school in Buena Vista.

He spent his early years working on local ranches as a cowboy, various construction jobs and helping at the family’s grocery store, Pridemore Grocery.

After graduation he married Patricia Shirk, and they had a son, Jeff.

Mr. Pridemore spent much time in the mountains hunting and trapping, which helped him afford to build his first house for his young family.

He worked for Climax Molybdenum Co. during the 1960s until 1968, when he founded Pridemore Construction, an earth-moving and civil infrastructure company. During his long career he worked all over the state.

In the early 1990s his son assumed operations of the business while Mr. Pridemore pursued mining interests. His son and grandsons still operate the successful business.

After retirement he owned and operated the Pridemore Ranch a mile north of Poncha Springs, where he and his family raised high quality cattle until 2001, when he retired again.

He moved to Arizona for several years before returning to Colorado and settling in Coaldale.

Mr. Pridemore was a man of many talents and interests. Friends and family said he was very generous and would help anyone who was trying. He loved sharing his skills and was a good teacher.

They said he was an amazing cattleman and farmer who could grow just about anything.

They also said he had a great sense of humor, was a great storyteller and always stood up for what he believed was right.

His friends and family said he was truly one of a kind, with a large vocabulary of sayings, one-liners and insights that they still freely use today.

They said there was never a dull moment around him, and he was industrial and entrepreneurial until his last days.

It rained for two days after his death, which they said would have made him smile.

Mr. Pridemore was preceded in death by his parents; brothers Keith and Richard; and his first wife, Patricia.

Arrangements were with Lewis and Glenn Funeral Home in Salida.

Plant a tree in memory of Clifford by clicking here.
To send flowers to Clifford's family, please visit our floral store.

Plant a tree in memory of Clifford
An environmentally-friendly option

Plant a tree in memory of Clifford

1 tree planted in memory of Clifford

A Memorial Tree was planted for Clifford Lee Pridemore

Plant a tree in memory of Clifford